The “Starboy” singer, whose real name is Abel Tesfaye, made an appearance at the 2019 Toronto International Film Festival for his new movie, “Uncut Gems.” He stars in the film, which is billed as an American crime comedy-drama set in New York City’s diamond district, alongside Adam Sandler, LaKeith Stanfield and Idina Menzel.

The Weeknd walked the red carpet in a slick navy suit with a new hairdo. His facial hair was mostly shaved, leaving short stubble and a mustache.

The Weeknd attends the “Uncut Gems” premiere during the 2019 Toronto International Film Festival on Sept. 9 in Toronto. 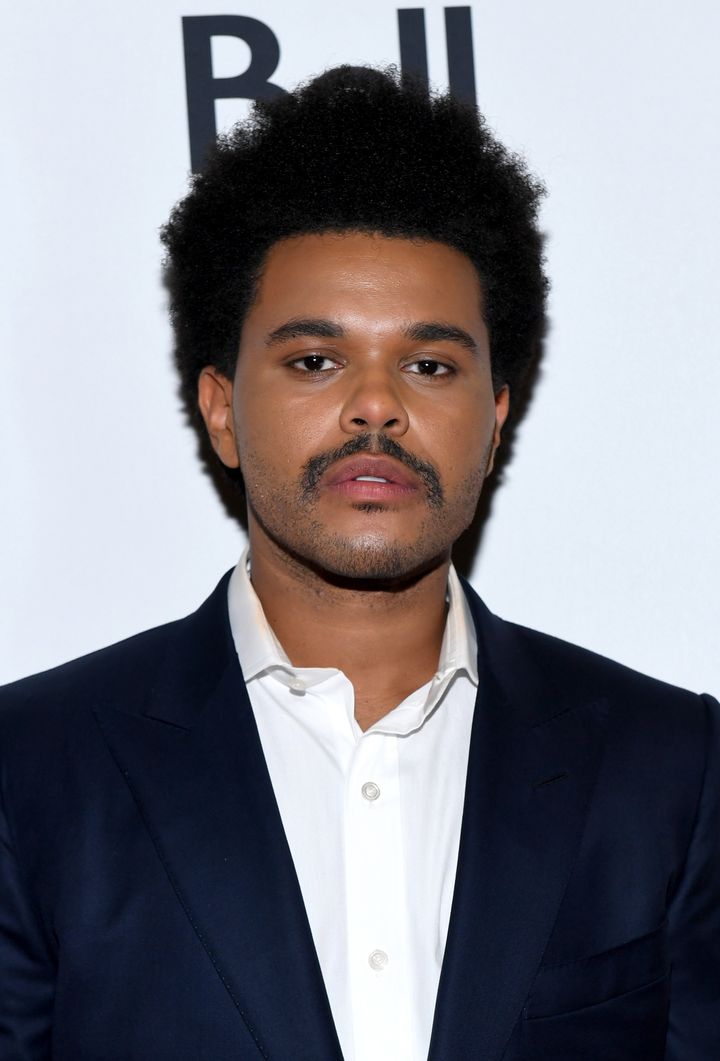 It’s a far cry from the various looks we’ve seen The Weeknd sport over the years:

The reaction from fans was so strong that the comments became a Twitter moment.

A lot of people thought the singer looked like Lionel Richie or Dacre Montgomery’s character on “Stranger Things.”

According to ET Online, the red carpet appearance is the singer’s first since his split with on-again, off-again girlfriend Bella Hadid. The two reportedly broke up in August.