It’s the time of year when many parents are buying their children’s school uniform – which some say can cost in excess of £200. Do schools need to relax their rules on branded clothing to help make it cheaper? Or can online swap groups and recycling schemes cut the cost of going back to school?

The cost of school uniform

The Department for Education (DfE) asked 1,183 parents about uniform costs in 2015 and found it came to almost £213 per child. Adjusting its figures for inflation, it would make the average cost of uniform in 2019 almost £230 per pupil. 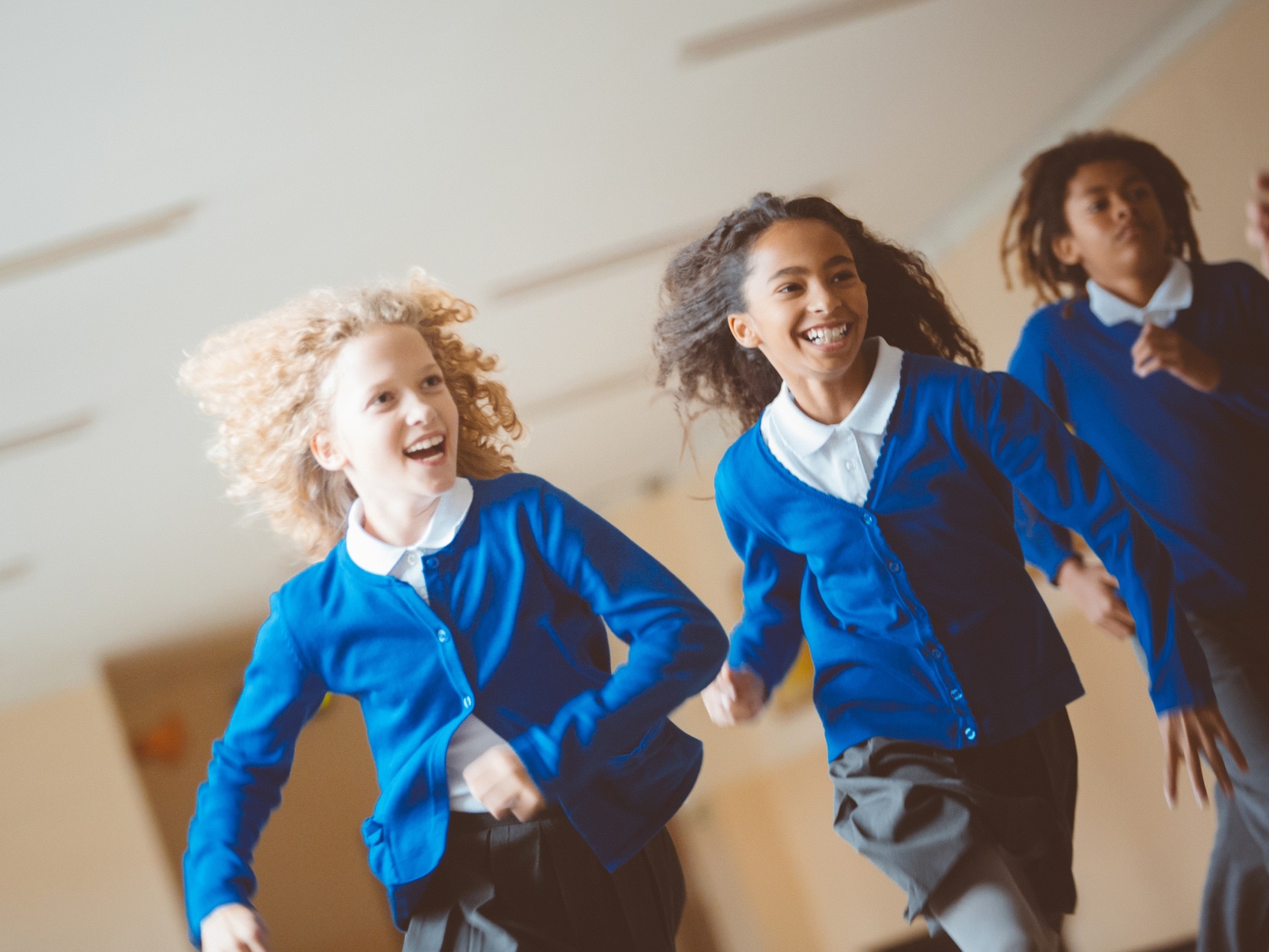 Source: DfE survey of 1,183 parents in 2015, figures adjusted for inflation

Adding in PE kit, parents recalled paying the equivalent to £70 more for primary school children and between £111 and £140 extra for those of secondary school age.

Separate estimates from The Children’s Society in 2018 put the total cost of uniform at £256 per primary school child and £338 per secondary school pupil.

How to cut the cost: Online swaps

One way of cutting the cost is to swap uniform with other parents. Thousands of people are members of social media groups that do this.

Yvonne Hall, 38, from Stockton-on-Tees, set up a Facebook group for parents to donate used school uniforms.

Her 16-year-old son changed schools in the first term of last year and Mrs Hall said she found herself with “another hefty uniform bill” of about £100 on top of the cost of the old uniform.

“I decided to donate the brand new uniform my son had only worn for a week on Facebook and it was snapped up instantly,” she said.

A sample of 100 Facebook groups set up in Britain and containing the words “school uniform” and “swap” or “free” showed they had 34,110 members between them, an average of more than 340 each.

Does it have to be a new uniform?

She set up the charity Uniform Exchange in Huddersfield in 2011 to help families who were struggling with the cost of basics items, but now says the project is also about reducing waste.

“If anything has got life left in it then we should be recycling,” she said. “By the time my kids get home in the evening, their uniform is covered in pen or mud.

“Any school uniform will look second hand by the end of the first week.”

What help is available?

In England schools can use the funding they get from the DfE’s pupil premium – money allocated for children from poorer backgrounds.

A spokesman for the Local Government Association said funding cuts from central government had resulted in councils finding it “increasingly difficult” to provide grants for school uniforms.

In Scotland families can apply for a £100 grant in the same way they apply for free school meals.

From September families in Wales can apply for a £125 Pupil Development Grant, which comes alongside advice to schools to have gender neutral uniforms and minimal branding.

In Northern Ireland funding varies from £35.75 to £56 depending on the age of the child.

Is uniform cheaper in the supermarket?

The saving is likely to be higher as the analysis is based only on buying one of each item, excluding any spares parents would typically purchase.

It also depends on whether schools would permit parents to use supermarket uniform or whether they have to have items with the school’s logo.

Can school uniform be cheaper?

Difference (£) between average cost of uniform in supermarkets and government estimates

What do suppliers say?

Suppliers of school uniforms said their costs were lower than the estimates in the government’s survey.

A spokeswoman for Price and Buckland said uniforms should be affordable for everyone, adding: “We work with some schools that offer pupil premium and offer vouchers to parents to support them with purchasing uniform.”

Carolyn Budding from YourSchoolUniform.com said schools should take out contracts with single suppliers, who could “offer more competitive prices”.

“This is contrary to government advice to schools to offer a choice of suppliers,” she said.

What is the government doing?

Emma Hardy, Labour MP for West Hull and Hessle and a former primary school teacher, said schools needed to “poverty proof” their uniform policies and remove the need for clothing with school branding so they could be bought “from any shop”.

“I think if you can make uniform more accessible parents can make it just as smart as if it’s been bought from a specific school retailer,” she said.

A Department for Education spokeswoman said: “Our guidance states that schools should prioritise cost when setting uniform policies, including making sure uniforms are easily available at different outlets, and keeping compulsory branded items to a minimum.

“We have been clear that when there is a suitable time in Parliament, we intend to make this guidance statutory.”

Are you affected by the expense of school uniforms? Email [email protected]

Please include a contact number if you are willing to speak to a BBC journalist. You can also contact us in the following ways: