London’s Crossrail project will probably go even further over budget, according to a report by MPs.

Commuters have been “let down” by a programme that is well behind schedule, the Public Accounts Committee said.

MPs said they were “sceptical” about the Department for Transport’s “ability to oversee major rail projects”.

In response, the Department for Transport said it had acted “swiftly and effectively” when problems at Crossrail became clear.

Construction on the Crossrail route began in 2009. It is Europe’s biggest infrastructure project.

It has been officially named the Elizabeth Line in honour of the Queen. When completed, it will serve 41 stations, connecting Reading, to the west of London, with Shenfield, to the east.

The line will make use of some existing track, but involves 26 miles of new tunnels connecting Paddington and Liverpool Street stations to improve rail capacity crossing the capital.

While it was originally expected to start running services throughout the line in December, Crossrail now expects it to open as late as March 2021.

The Public Accounts Committee also criticised the bonuses paid to bosses, even as the project faltered.

The Department for Transport allowed itself few powers to curb bosses’ pay following their failings, it said.

“While the department is now working to learn and apply the lessons from what went wrong with Crossrail, it should acknowledge that this is far from an unfamiliar tale,” the committee said.

“We have witnessed cost increases and delays on major rail projects several times over the past few years and the department still does not appear to have got a grip on the problem.”

A spokesperson for the Department for Transport said: “The department consistently challenged the leadership of Crossrail Ltd – a wholly owned subsidiary of TfL [Transport for London] – on the delivery of the project.

“When problems became clear, the department acted swiftly and effectively, changing the leadership of the board and strengthening governance structures.

“The new Crossrail Ltd management team has now produced a new plan to open the railway, and the department and TfL will continue to scrutinise progress to ensure this happens as soon as possible.” 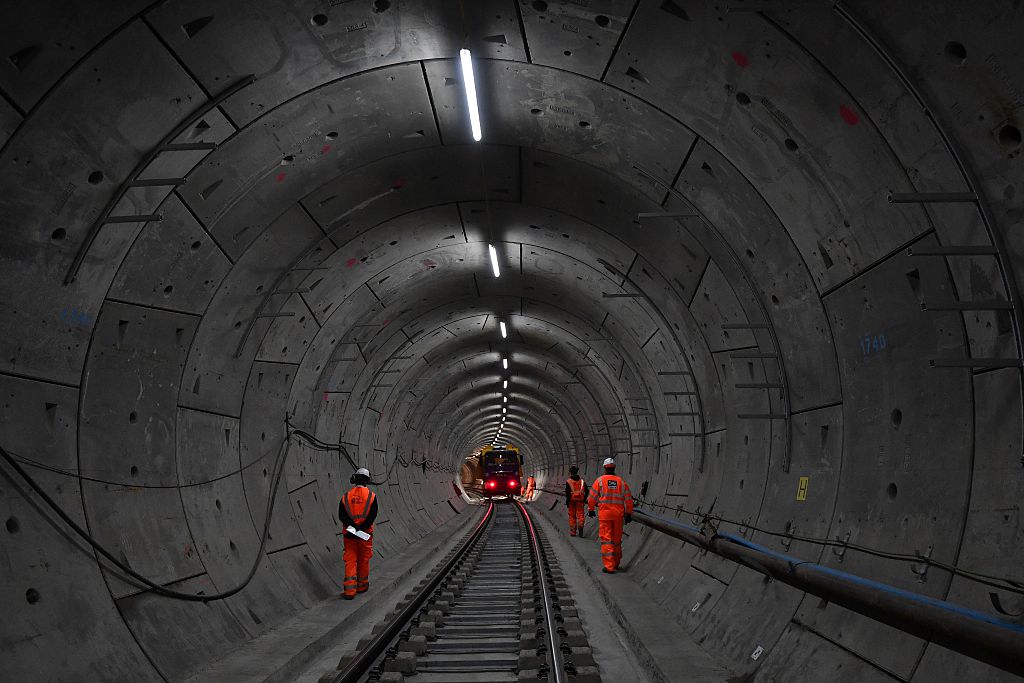 Crossrail split the work between 36 contractors, creating a large burden of organisational work, the report said.

A spokesperson for Crossrail said: “The Elizabeth Line is one of the most complex infrastructure projects ever undertaken in the UK and we recognise many of the challenges raised in the Public Accounts Committee report.

“The new leadership team’s plan to complete the Elizabeth Line continues to be kept under careful review. Progress against our plan will become clearer in 2020, once we start to fully test the operational railway and integrate the train and signalling software.

“We are fully focused on completing the Elizabeth Line and ensuring a safe and reliable passenger service as quickly as possible.”

Crossrail says the new line will connect Paddington to Canary Wharf in 17 minutes.

In May, Crossrail was criticised by the National Audit Office for running late and over budget, suggesting that bosses had clung to an unrealistic opening date.